¿What does ERP stand for? ERP is a resources manager that optimises the company resources and integrates them into a single system so that all employees can access the information.   When and why was the decision of implementing an ERP in the company taken? The first step was taken in 2009. We had an… 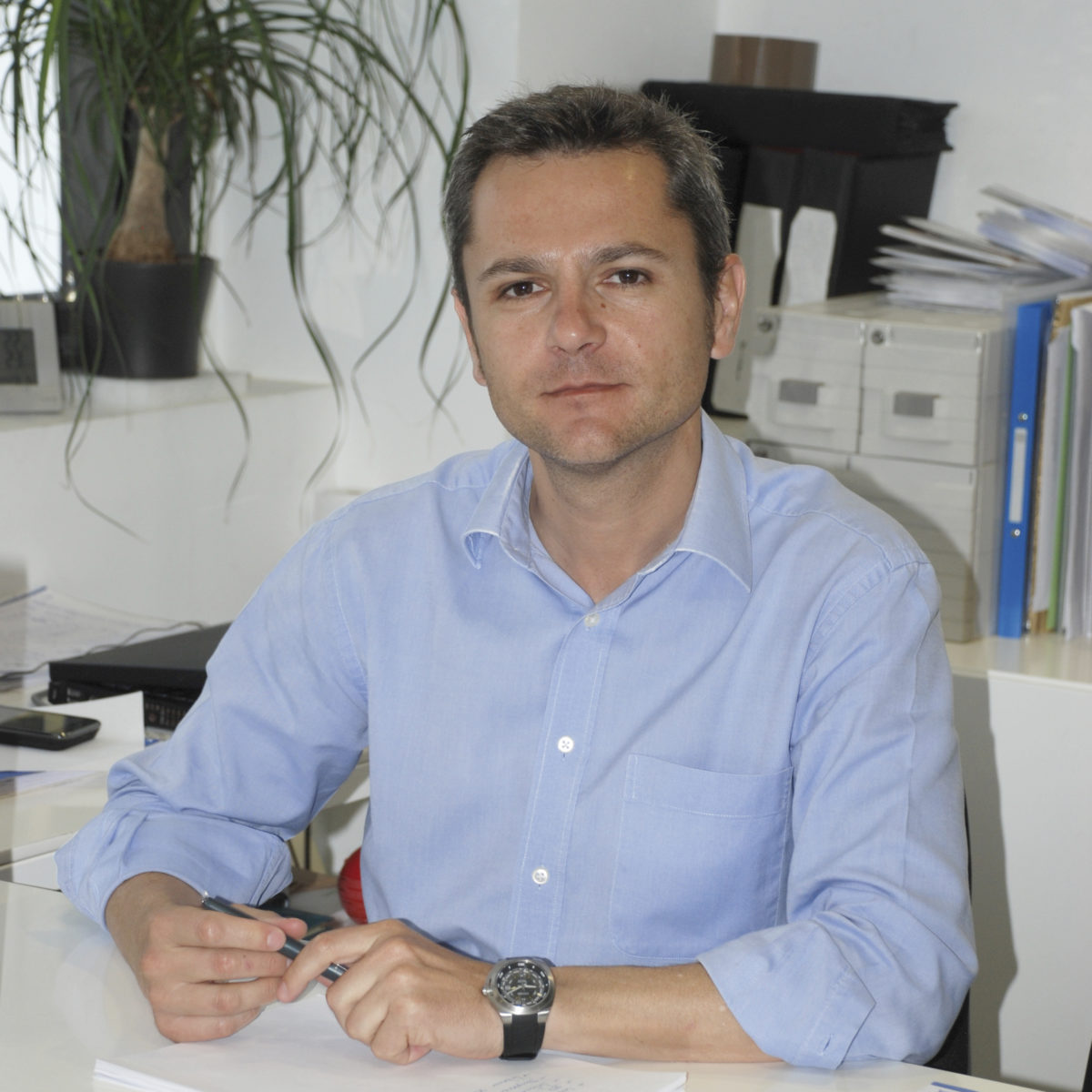 ERP is a resources manager that optimises the company resources and integrates them into a single system so that all employees can access the information.

The first step was taken in 2009. We had an old system and the management team decided to implement a new computer system before the merger between Isaval and Gama in 2010. In February 2011, the contract was signed and the implementing company audit started in order to know the circuits and processes of information. In December 2011, implementation in various departments started. After five months, there were still processes that have not been started yet but improvements have been perceived.

It is scheduled that implementation will be completed in 2012 so that it can be used from 1 January 2013.

There is a change to the information structure, from a more unstructured system to a single system for all of us. Before that, we had to define processes and reorganise the departments, which involved a great effort by the staff. This system makes information retrieval and traceability easier. We all work with a same system, which facilitates adaptation to the market.

We have opted for a company in Valencia, whose tools and working methods were similar to ours.

It is free software, without licence. We only pay for adaptations.

Many companies still have deficiencies in their computer systems and do not perceive this implementation as something necessary. These processes involve a change to the way of work but I would tell them that it is worth, despite the cost and complexity. 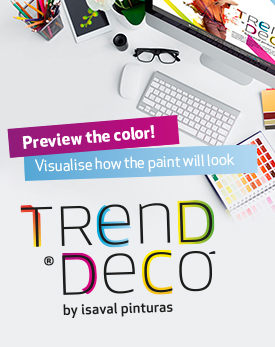